How much longer can the law justify the killing of Aboriginal people? 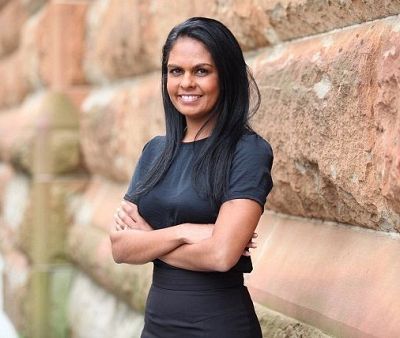