There are none so blind as those who will not see: Amid fracking, Warmists are still running out of oil

The whole basis of the article below is that we are about to run out of oil. The Muslim Warmist below seems quite unabashed that that century-old prophecy never comes true and he has apparently not heard of the great boom in oil availability unleashed by fracking.

And as for economic growth collapsing, has he not heard of America's great Trump-led economic boom?  The man is a moron. He is living in a little self-congratulatory world of his own. It is another article from the far-Left "Medium" site, which appears to specialize in reality-deprived prophecies of doom

Although most of their articles are just Leftist boilerplate, an  amusing thing about the site is that many of their articles display a great sense of self-satisfaction -- as if they are revealing profound truths not generally known.  See below: 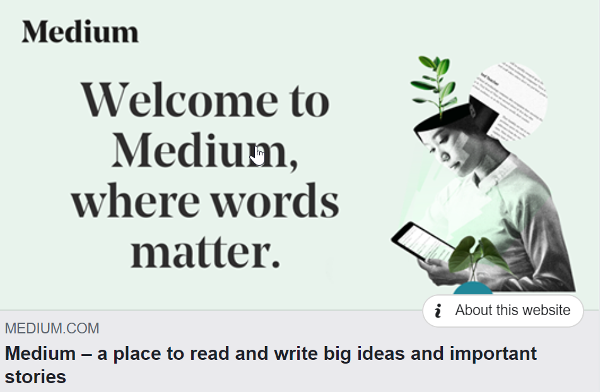 The energy turning point is unequivocal. In the years preceding the historic Brexit referendum, and the marked resurgence of nationalist, populist and far-right movements across Europe, the entire continent has faced a quietly brewing energy crisis.

Europe is now a ‘post-peak oil’ continent. Currently, every single major oil producer in Western Europe is in decline. According to data from BP’s 2018 Statistical Review of Energy, Western European oil production peaked between 1996 and 2002. Since then, production had declined while net imports have gradually increased.

In a two-part study published in 2016 and 2017 in the Springer journal, BioPhysical Economics and Resource Quality, Michael Dittmar, Senior Scientist at the ETH Zurich Institute for Particle Physics and CERN, developed a new empirical model of oil production and consumption.

The study provides perhaps one of the most empirically-robust models of oil production and consumption to date, but its forecast was sobering.

Noting that oil exports from Russia and former Soviet Union countries are set to decline, Dittmar found that Western Europe will find it difficult to replace these lost exports. As a result, “total consumption in Western Europe is predicted to be about 20 percent lower in 2020 than it was in 2015.”

The only region of the world where production will be stable for the next 15 to 20 years is the OPEC Middle East. Everywhere else, concludes Dittmar, production will decline by around 3 to 5 percent a year after 2020. And in some regions, this decline has already started.

Not everyone agrees that a steep decline in Russia’s oil production is imminent. Last year, the Oxford Institute for Energy Studies argued that Russian production could probably continue to grow out to at least 2020. How long it would last thereafter was unclear.

On the other hand, the Russian government’s own energy experts are worried. In September 2018, Russia’s energy minister Alexander Novak warned that Russia’s oil production might peak within three years due to mounting production costs and taxes. In the ensuing two decades, Russia could lose almost half its current capacity. This sobering assessment is still broadly consistent with the Oxford study.

The following month, Dr Kent Moor of the Energy Capital Research Group, who has advised 27 governments around the world including the US and Russia, argued that Russia is scraping the bottom of the barrel in its prize Western Siberia basin.

Moor cited internal Russian Ministry of Energy reports from 2016 warning of a “Western Siberia rapid decline curve amounting to a loss of some 8.5 percent in volume by 2022. Some of this is already underway.” Although Russia is actively pursuing alternative strategies, wrote Moor, these are all “inordinately expensive”, and might produce only temporary results.

It’s not that the oil is running out. The oil is there in abundance — more than enough to fry the planet several times over. The challenge is that we are relying less on cheap crude oil and more on expensive, dirtier and unconventional fossil fuels. Energetically, this stuff is more challenging to get out and less potent after extraction than crude.

The bottom line is that as Europe’s domestic oil supplies slowly dwindle, there is no meaningful strategy to wean ourselves off abject dependence on Russia; the post-carbon transition is consistently too little, too late; and the impact on Europe’s economies — if business-as-usual continues — will continue to unravel the politics of the union.

While very few are talking about Europe’s slow-burn energy crisis, the reality is that as Europe’s own fossil fuel resources are inexorably declining, and as producers continue to face oil price volatility amidst persistently higher costs of production, Europe’s economy will suffer.

In September, I reported exclusively on the findings of an expert report commissioned by the scientific group working on the forthcoming UN’s Sustainability Report.

The report underscored that cheap energy flows are the lifeblood of economic growth: and that as we shift into an era of declining resource quality, we are likely to continue seeing slow, weak if not declining economic growth.

This is happening at a global scale. EROI is already beginning to approach levels seen in the nineteenth century — demonstrating how constrained global economic growth might be due to declining net energy returns to society.