The ideas of Doughnut economics are pretty woolly but it seems to be catching on in Greenie circles so I want to note a few things about it.  I reproduce below some excerpts from a very sesquipedalian article about it to give us the idea of it.
Although its proponents are very vague about it, Doughnut economics can in fact be summarized very simply: prioritize  the environment over money.  In other words, do things in a way that is better for the environment rather than in ways that are most economically efficient.
Despite its promotion as a "radical new economic theory" it is in fact a very old feel-good idea, and what it has led to -- as set out below -- shows the lack of understanding of the world that it embodies:  When we do things in the most economically efficient way, it is not money we are prioritizing, it is human work and effort.  Money is just a marker. It tells us how much effort is required to produce a good or service.  The are imperfections in the system but that is basically it.  Study economics if you want the detail.
So we see the stupidity of some of the actions that are praised below.  Instead of buying new computers, they employ people to fix up old ones -- which is very labour-intensive.  And in the end you still have an old and limited computer.  In terms of human effort the refurbished computer is in fact very expensive.  A lot of valuable human effort has been used to produce an inferior product.  If we  did everything that way, we would have a much reduced availability of goods and services.
The circular economy adds up to a waste of human labour and effort.  How is that humane or wise? If the environment really needs saving, there are surely better ways about it 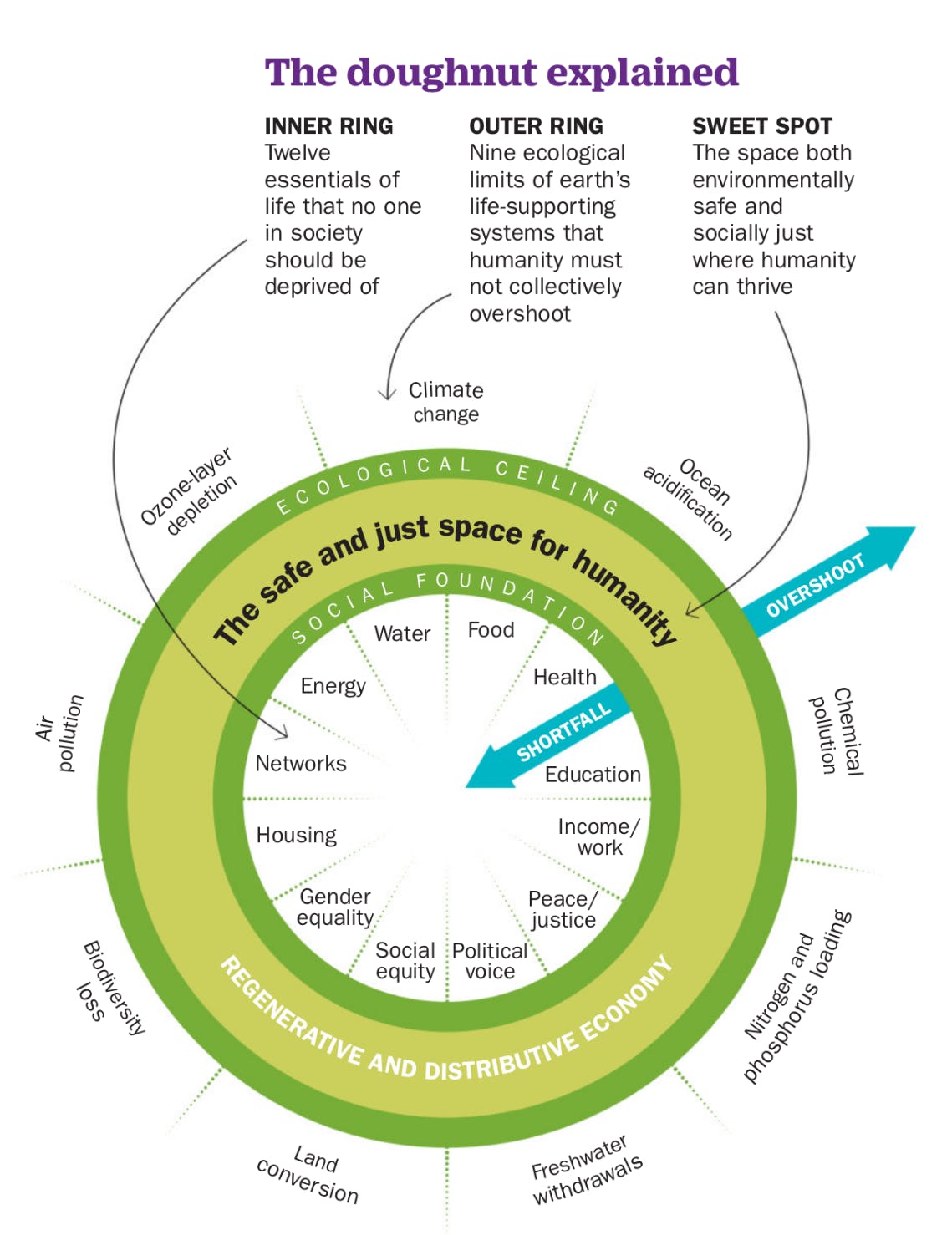