Another Step Toward Climate Apocalypse (?)

Paul Krugman below is determined to bash the GOP but does so on the flimsiest grounds.  The idea that the drought which has drained lake Mead is an effect of global warming is childishly ignorant.  Warming would cause more evaporation off the ocean which would come down as more rain.  The lake  would more likely be full if global warming were real.
And his claim that temperatures in Norway are unprecedently high is completely a-historical. Norway has been even warmer in the not too distant past.  Climate historian Tony Heller draws our attention to  an article from 1927:
"Through Belgium, Holland, Germany, Denmark, Lapland, and Finland, the motor party journeyed to 270 miles north of the Arctic Circle, prepared for freezing weather. To their continued astonishment the temperature was never' less than 90 degrees in the shade." 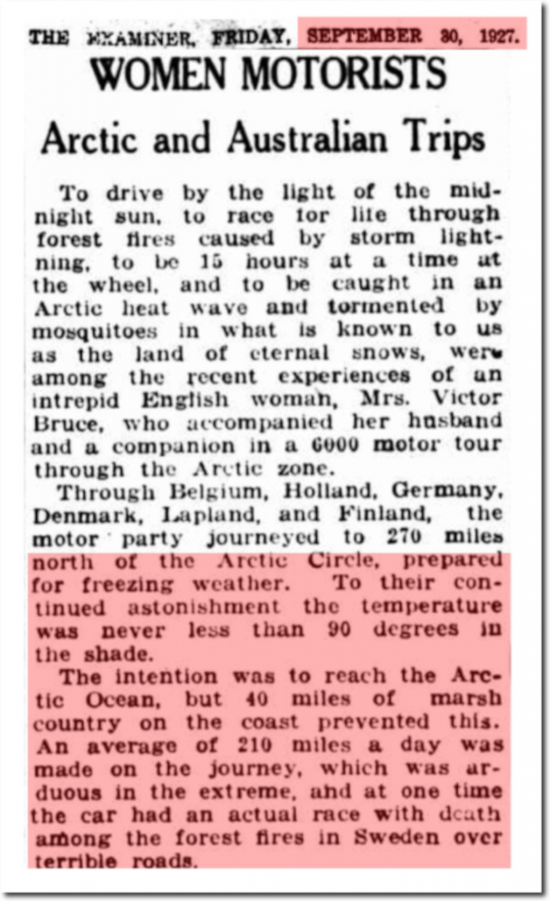 Source:  https://trove.nla.gov.au/newspaper/article/51442108/3208568
But I guess we have long ago given up on Leftists telling the truth
We’re having a heat wave, a tropical heat wave. Also a temperate heat wave and an Arctic heat wave, with temperatures reaching the high 80s in northern Norway. The megadrought in the Western United States has reduced Lake Mead to a small fraction of its former size, and it now threatens to become a “dead pool” that can no longer supply water to major cities. Climate change is already doing immense damage, and it’s probably only a matter of time before we experience huge catastrophes that take thousands of lives.
And the Republican majority on the Supreme Court just voted to limit the Biden administration’s ability to do anything about it.
It says something about the state of U.S. politics that a number of environmental experts I follow were actually relieved by the ruling, which was less sweeping than they feared and still left the administration with some possible paths for climate action. I guess, given where we are, objectively bad decisions must be graded on a curve.
And for what it’s worth, I have a suspicion that at least some of the Republican justices understood the enormity of what they were doing and tried to do as little as possible while maintaining their party fealty.
For party fealty is, of course, what this is all about. Anyone who believes that the recent series of blockbuster court rulings reflects any consistent legal theory is being willfully naïve: Clearly, the way this court interprets the law is almost entirely determined by what serves Republican interests. If states want to ban abortion, well, that’s their prerogative. If New York has a law restricting the concealed carrying of firearms, well, that’s unconstitutional.
And partisanship is the central problem of climate policy. Yes, Joe Manchin stands in the way of advancing the Biden climate agenda. But if there were even a handful of Republican senators willing to support climate action, Manchin wouldn’t matter, and neither would the Supreme Court: Simple legislation could establish regulations limiting greenhouse gas emissions and provide subsidies and maybe even impose taxes to encourage the transition to a green economy. So ultimately our paralysis in the face of what looks more and more like a looming apocalypse comes down to the G.O.P.’s adamant opposition to any kind of action.
https://www.nytimes.com/2022/07/04/opinion/another-step-toward-climate-apocalypse.html
******************************************
By JR on Thursday, July 07, 2022