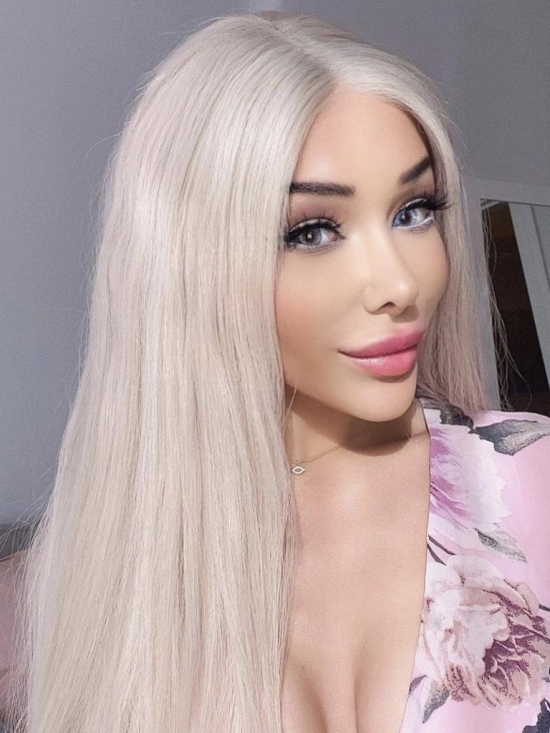 As a Mensa member who once married a very pleasant fellow Mensa member, I think I am in a good position to comment on this report. And the first thing that surprises me is that she needs test results to gauge IQ. 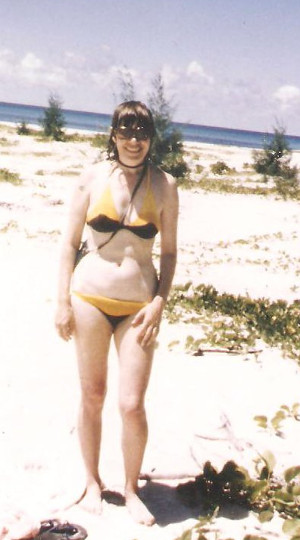 I have had relationships with many women over the years and know very soon after having met one whether she is bright enough. I ask her if she has a favourite piece of music by J.S. Bach. If she is completely flummoxed by that question, I know she is very unlikely to be satisfactory to me.

Mind you, if she says she prefers the music of Palestrina that answer is even better.

Having a bright partner can have some problems, however. Zoe, my present girlfriend, is clearly very bright. And it means that I cannot ever put one over her for long. I never lie to women but I do not always give all the information I could. That does not wash with Zoe. She draws correct conclusions about me amazingly quickly

An interesting footmote: High IQ people tend to be better looking as well as bright. The lady above is an example of that. Zoe is too.


New Yorker Candice Kloss – who hit the headlines last year after revealing men find her intelligence “intimidating” – has shared the extreme lengths she is willing to go to in order to find “Mr Right”, The Sun reports.

She gives prospective partners a written IQ test to take on their first date.

“I want to make sure that it’s worth it to go on a second date with them,” Candice, who has been a member of Mensa since she was 17, told Jam Press.

“There are a lot of men that are attractive but if they aren’t intelligent it takes away from good looks. “How can you enjoy time with someone if you can’t connect over conversation?”

Those who pass will still have to stay on their A-game, as the model expects them to stay up-to-date on current affairs and be able to entertain her with their knowledge of maths, finance and science.

“Some people don’t care to keep up with current events, which can be a turn-off,” she said. “It’s attractive if someone picks up on things quickly, as well as emotional intelligence and a quick wit.

“Behavioural economics is my favourite topic, but it’s a lot of fun to hear anyone talk about something they’re experienced [with] and enthusiastic about.

“Growing up, I was a huge science and math nerd and still love maths.”

The college dropout is nearly considered a “genius” by Mensa standards.

According to the IQ scale, a score of 120-140 is classed as “very superior intelligence” – whereas anything over 140 is considered a “genius”.

Candice falls just short of the latter, at 136, and is in the top 2 per cent of the population for intelligence.

So, what IQ number do men need to date her?

“They need to be above average on the scale,” she said. “You don’t have to be a math whiz but you should be able to hold a conversation and be exceptionally smart in at least one subject.

“I’m attracted to intelligent (book-smart but also street-smart) men who have a good sense of humour, and are adventurous, straightforward and fun.”

Candice is often “underestimated” by men who assume she’s stupid because of her looks and modelling career.

But, she says it doesn’t bother her – in fact, she uses it to her advantage. “It’s better to be underestimated at first – I love to prove men wrong,” she previously told Jam Press.