60 years after the first breast enlargement, LIZ JONES despairs that women are still having surgery that damages their minds AND their bodies


This woman is missing the elephant in the room.  She is not taking account of what most women know:  Big breasts are attractive to men.  And being atractive is a huge part of a woman's lifre.  Without being attractive to men, her chances of children and a normal family life are very small.  So women without big breasts do what is needed to attract men.
The thing that rather surprises me that quite clumsy implants that look quite un-natural (not dangly at all) still seem to be proudly displayed and are apparently still attractive to many men.  See below: 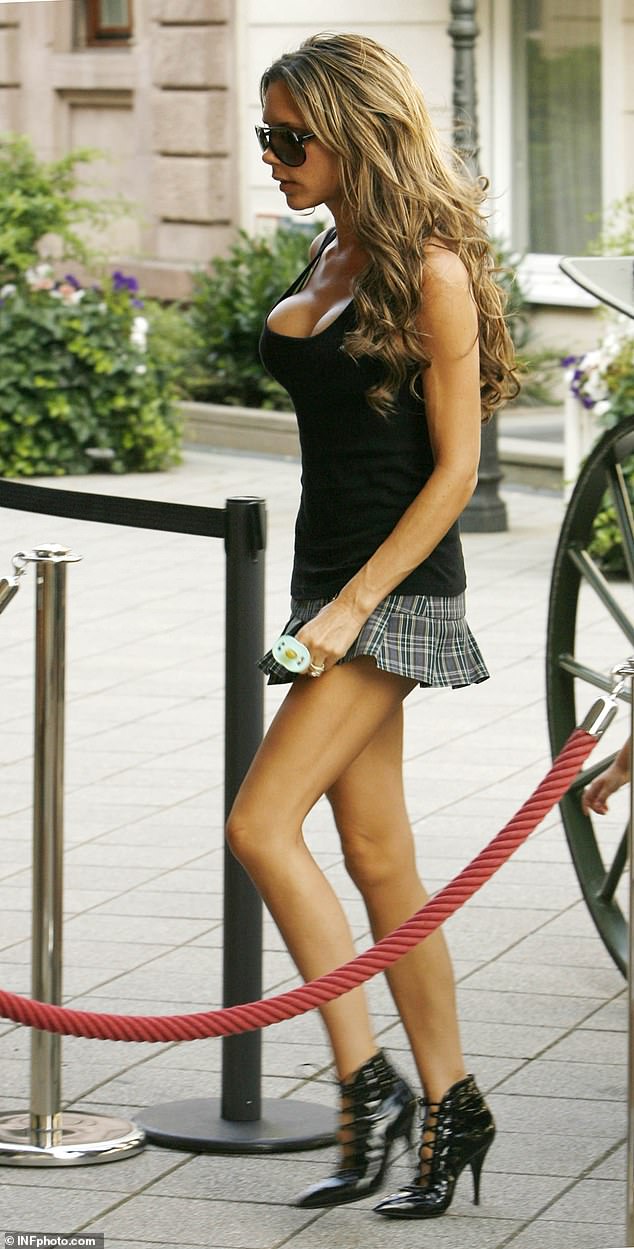 I may be a bit of an oddball in the matter.  Most women I have had in my life have been reasonably endowed from my point of view but one older woman with B cup boobs did get a good job done which expanded her to DD.  I did like it at first but after a while it seemed un-natural to me and no replacement for other ties between us.  So we split up not long afterwards.
So I think that women who have an augmentation probably do  better for it but I suspect that it may often not be a tie that binds
Sixty years ago this spring, there was a huge — literally — shift in women's bodies. For such a fundamental change, it happened almost by accident.
Timmie Jean Lindsey, a 29-year-old mother of six, went into hospital in Houston, Texas, for a routine operation to remove a tattoo from her breast.
Her two surgeons, Frank Gerow and Thomas Cronin, persuaded her to undergo a new procedure, which until then had only been tested on dogs: breast implants. She went from a B to a C cup.
It was curious timing, given the procedure took place within weeks of another memorable occasion in the history of womankind — May 19, 1962, when the world was given an eyeful of a woman deemed the pinnacle of female beauty, whose breasts were all her own.
Marilyn Monroe sang happy birthday to President Kennedy in a near-transparent cobweb dress that exposed her bra-less embonpoint.
She was the envy of every woman in the world, desired by every man.
Her breasts were natural. They were bountiful. They hung, as they should, creating an almost triangular outline that, if it were the hands on a clock, would be telling the time at precisely 20 minutes to four.
But as an ideal they were soon, because of a scalpel wielded 1,500 miles away, to become extinct. An outline to be ashamed of, altered, excised, deemed not good enough.
Reflecting on the consequences of her procedure, Timmie said some ten years ago: 'I was not wise enough to realise the magnitude of it.'
The 1960s are remembered as the decade when women were released from so many shackles. Unwanted pregnancy, thanks to the Pill.
Backstreet abortions, thanks to legalisation. Giving up work after having children. The expectation of marrying young.
But breast augmentation was waiting in the wings to spread as rapidly as a stain on a shirt when someone has been stabbed in the chest. Which, in a way, we have.
It is the modern-day equivalent of foot binding — mutilation of the female body to fit an unrealistic beauty ideal.
Because for all those adverts that litter the internet and glossy magazines, which fool women into believing cosmetic surgery is easy, as simple and thoughtless an act as dyeing your hair, the reality is so very different.
It's an operation from which it takes weeks to recover and it carries risks galore — not to mention the fact that those implants will likely need replacing after a decade or two.
It's not only a physical mutilation, but a mental one, convincing you that your breasts, those implicit symbols of femininity, can somehow be deficient. That a surgeon's knife is the only thing that can 'fix' you.
That high, hard, perky breasts are somehow more desirable than your soft, natural female form.
Millions of women have had breast implants since Timmie went under the knife. The most popular form of cosmetic surgery in the world, in the UK alone some 7,000 women a year have their breasts altered.
https://www.dailymail.co.uk/femail/article-10697999/Sixty-years-breast-enlargement-LIZ-JONES-despairs-women-surgery.html
By JR on Sunday, April 10, 2022