I’m a proud stay-at-home girlfriend: Here are my rules

I think I can trump the story below.  When I met my third wife in 1983 she was separated, had three young kids and worked as a shop assistant.  She was however very bright, very good-hearted and looked good in jeans, so I married her.
I had made some good investment decisions early on in life so I was able to release her from having to work.  She became a full-time housewife.  And she was a good cook.
To top it off however I also did not work and stayed home most of the day.  So I was always available to mind her three bright and lively children while she went out shopping and socializing.  Her time was as free as if she had been single and without children.
We split up after 10 years together but have remained good friends.  Nearly 40 years after I met her, I still have dinners with her every week
A stay-at-home girlfriend has laid down the law with a stern set of rules that her man abides by – and what he agrees to may surprise you.
Leaha Ureel, a 22-year-old from Michigan, US, wears her stay-at-home girlfriend crown with pride. 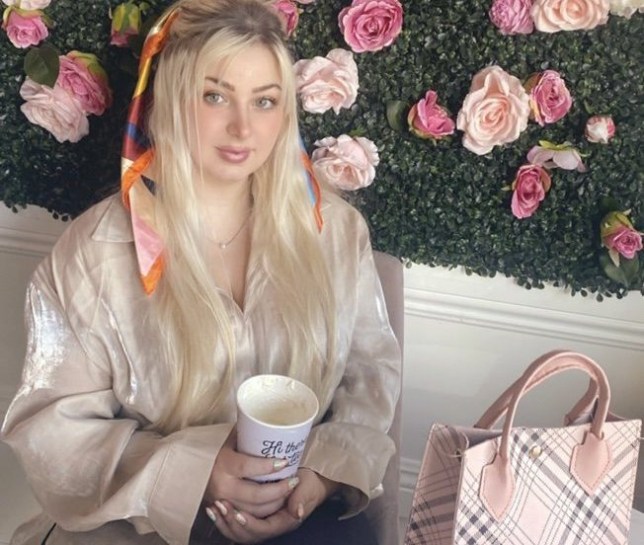 She never pays for meals, pulls out her own chair or pours her own wine.
And, of course, she doesn’t have a job and she sure as heck doesn’t want one, either.
Leaha said she used to avoid men she dated in her single days when they didn’t dress sharp enough.
She even broke up with her boyfriend, Alan, after having the epiphany she needed to live a life of being waited on hand and foot.
“I wanted time for myself and to have someone to provide for me,” Leaha said. “Alan wasn’t able to provide for me at that point so we broke up.”
After a few months though, Alan, a 23-year-old contractor, got the message and proposed to Leaha — once he “stepped up to her standards”.
Alan met the criteria after setting up a home-renovation business in the interest of supporting his other half. He even carves out time from work to get coffee with Leaha now the pair are married.
“He stepped up — now he arranges and takes me for dates at least twice a week. I like him to take initiative and book a restaurant for a meal or choose what we are doing,” she said.
Meanwhile Leaha, who has a university degree and used to wait tables, gets to spend her days as she wishes.
“Now I go for walks with the dogs and spend lots of my time cooking,” she said.
“I love being a housewife, and I want others to know that it is OK to aspire to have this lifestyle.”
Leaha also took the time to pass along some red flags to spot in providers for anyone else who wants to live her lifestyle.
If they’re commenting on prices, not tipping at restaurants, making comments about underdressing or rescheduling things last minute – then it’s time to find someone else she said.
“I’m not ashamed to be a stay-at-home wife … I don’t think there should be shame over wanting to be a stay-at-home girlfriend or wife,” she said.
“It’s your life, so you choose how you would like to live it.”
https://www.news.com.au/lifestyle/relationships/marriage/im-a-proud-stayathome-girlfriend-here-are-my-rules/news-story/4c8c6e81321128cd33c09f8e63d8e2f7
**********************************************
By JR on Thursday, June 30, 2022