So who are the bigots here?  The Anglican episcopate are, it seems to me.  The bishops have a bigoted view of ordinary English people.  They have a sweepingly negative view of one group based mainly on supposition.  If that is not bigotry, I would like to know what it is.  They are clearly conventional Leftists rather than Christians.  They are condemning their neighbour rather than loving him.
In Galatians 3:28, Paul explicitly rejected such discrimination.  He said: "There is neither Jew nor Greek, slave nor free, male nor female, for you are all one in Christ Jesus"  Maybe that verse got left out of the Church of England Bible
Mind you, one just has to look at the absurd "Bishop of London" below  to know that the C of E has zero respect for Bible teachings.   She is probably a nice lady but she is nothing like an episkopos of the New Testament church 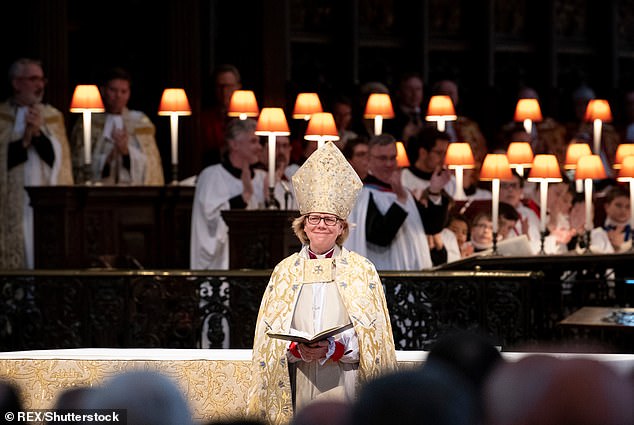